Samsung smartwatch is a Rugged, Bold and Beautiful which makes it look premium smartwatch. It is an AMOLED Display and there is a circular bezel that performs your phone-related task. This Bezel helps you to snooze your Alarm without touching the display of this smartwatch. By turning this Bezel you can manage your Alarm and listen to music Samsung smart watch .
SO, you can also connect it to your headset by using wifi and can listen to songs you love. we can use it very easily. There are two buttons on the right side of this watch. The upper button works as a back button and with the lower button, you can go to the home screen.

Samsung smart watch has a 1.3 inch with a Super AMOLED touch screen display. And the display is so bright that it can be viewed Day and night. It is protected with corning gorilla glass and it has a screen resolution of 360*360 pixels. And the clock face is analog.
The dial shape of this Smartwatch is circular and the colour of the dial is black.

This Samsung smart watch comes with an inbuilt GPS. It helps optimize the routes and distance to places. It Also connects your activity data and helps you to keep track of your daily routine. It keeps notify you when there is a change in atmospheric pressure and to keep an eye on weather change. It has sensors like GPS, Accelerometer, Gyroscope, Heart rate sensor, Barometer, and Altimeter. It keeps counting our steps and also keeps monitoring our Heart rate.
It is a Dual-core 1GHz CPU, with 4 GB internal memory and 768 MB RAM. It has a Bluetooth connectivity V4.2. It also gives an SOS service, If you are in an emergency just press the home button 3 times an SOS alert will be sent to the predetermined people of your choice.

This Samsung smartwatch in offer comes with a non-removable battery of 380 mAh. The battery life lasts up to 3- 4 days. You can charge this on a wireless charging dock, The charging process is so quick that you don’t need to wait long.
It is also suitable for all weather conditions, as it is rated as IP68, and it is water dust and dirt resistance. But remember that it is not suitable for swimming, so better to keep it away when you go swimming.

11. Battery backup is insane on galaxy watch up to 4-5 days on BT mode compared to 1-2 days on Apple.
12. Finally, their Galaxy watch is way cheaper compared to Apple watch 4 ( basic    edition )

Enter your email address below to subscribe to our newsletter

A adsinfi.com is a Digital Marketing Agency Focused On Growing your Online presence. 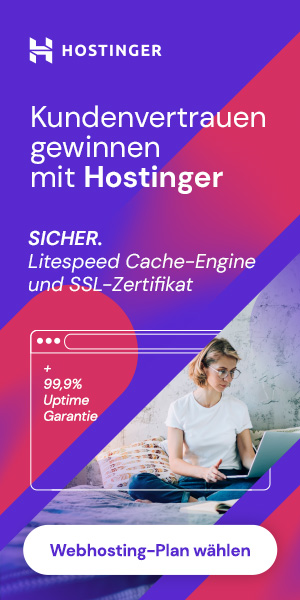 Hi, I’m Nitin Thengane & founder of snblogs.com
I’m a Web Entrepreneur. I also run a Web design and Digital Marketing service provider,
I have a keen interest in Technology and I try to incorporate my learning into my work.
I’ve been doing this for about a little more than three years. I’m still learning, still improving and just a little ahead in the learning curve.